The key areas for the OCCE

Add your contributions
Join the OCCE

Versatile and inexpensive, plastics are widely used and in demand. Demand in the sector continues to grow. The plastics industry is increasing production despite society’s environmental awareness.

Global plastic production amounted to 322 million tonnes, 58 million tonnes of which for Europe in 2015. It is a functional and aesthetic material. Its operation affects nearly 60,000 European companies creating a turnover of more than 340 billion euros in 2015. In 2018, total demand for plastics amounts to 51.8M tonnes per year, or approximately 5,000 times the weight of the Eiffel Tower.

The poor adaptability of the defense system of the elderly and their reduced local antioxidant capacity are all factors that aggravate their sensitivity to air pollution. It should be remembered that these pollutants (ozone, VOCs, particles, SO2, NO2) attack and contribute to the deterioration of the human respiratory system. The consequences are then numerous such as the increase of respiratory affections, the deterioration of the ventilatory function, the resurgence of the cardiovascular morbidity or even, the damage of the defenses of the organism. Likewise, air pollution weakens the respiratory tract by amplifying pollen allergies.

Plastic remains a key material for today's economy but turns out to be a real danger to sustainable development. Today, almost a third of all plastic packaging worldwide leaks into ecosystems and pollutes our environment. At present, only 14% of the plastic packaging used worldwide is recycled. A very low figure, given the fact that the latter is the sector with the highest demand for plastics. But this sector is far from being the only “consumer” of plastics. Other sectors actively use this resource: among others, construction: --> Consult our page on BTP & circular economy , automotive, electronics and electrical, and agriculture.

Microplastics
a threat to human health

At the origin of plastics, new sources of very dangerous pollution appear, such as microplastics. Their danger comes from their tiny size - they can easily be swallowed by marine species and thus enter our food chain. They are also present in air and water. Once returned to our body, these particles can pose a real risk to human health.
--> Check out our page on health, climate & circular economy

Aware of the current situation, the European Commission produced a framework strategic document in 2018 to encourage the use of plastic for a circular economy. The focal points identified were: better design of plastic products, higher plastic waste recycling rates, more and better quality recyclates.

Towards a new deal for plastics: constraints and the emergence of solutions

Following these directives, new measures are emerging within the European institutions concerning, among other things, the single use of plastic, the energy transition fund and the tax border carbon. Likewise, measures will be adopted to:

These objectives therefore require concrete actions in favor of the circular economy given the urgency of the environmental situation. The change is essential in the current modes of production and consumption. The life cycle of plastics must be rethought and at each stage, the players concerned will have to adapt. The design must be carried out with a view to sustainability. Either for reuse or for recycling. For example, it is preferable to create products containing only recyclable components (e.g. polyvinyl chloride (PVC), polyethylene (PE), polystyrene (PS), polyethylene terephthalate (PET) and polypropylene (PP) , polyethylene terephthalate (PET)). This will then entail the entire revision of the process, whether it be design or production. The emergence of new needs will be inevitable. Obviously, this creates a need for investment in terms of both technology and research and development.

Despite various preventive actions, plastic waste still exists. Recycling and reusing plastic then saves a lot of energy, especially oil. According to statistics, 1 tonne of recycled plastics saves 5 barrels of crude oil. Especially since the quality and performance of recycled material is equivalent to that of virgin materials. To be profitable, recycled packaging must have a threshold between 35% and 50%.

The alternative to this would be energy recovery. Indeed, the combustion of solid household waste with other materials makes it possible to supply heat and electricity. Plastic can also replace fossil fuels due to their high calorific value. Their potential is estimated at an additional 300 TWh of energy and heat per year.

In this complex context, the OCCE's actions are aimed at bringing in deep reflections and participating in the debates for a New Deal for Plastics in Europe.
In its approach, the OCCE starts from the observation that the circular economy does not refer to the simple recycling of products, once used, but must be applied to the whole life cycle of a material / product: including design, production, more efficient use of raw materials, recovery of waste. It's also about thinking about repairing and reusing plastics.

10 key proposals of the OCCE

Take part in these common challenges and bring
your thoughts and experiences
in the field: 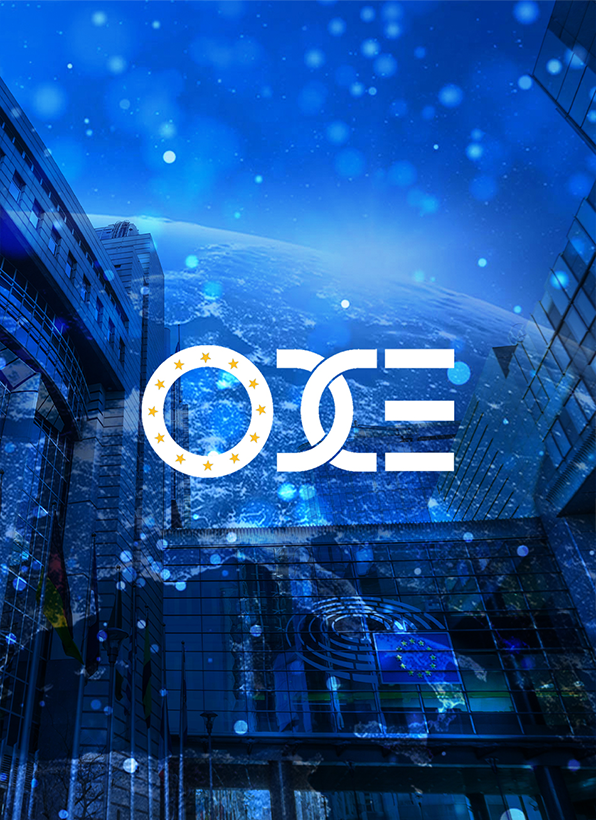 Processing…
Seems like there was an error
Duplicate comment detected; it looks as though you’ve already said that!
Thank You for your comment. We appreciate your response.

In order to facilitate the emergence of new solutions, standards and obligations and to participate in European debates towards a New Deal for plastics, the OCCE is organizing a European Hackathon on the subject. 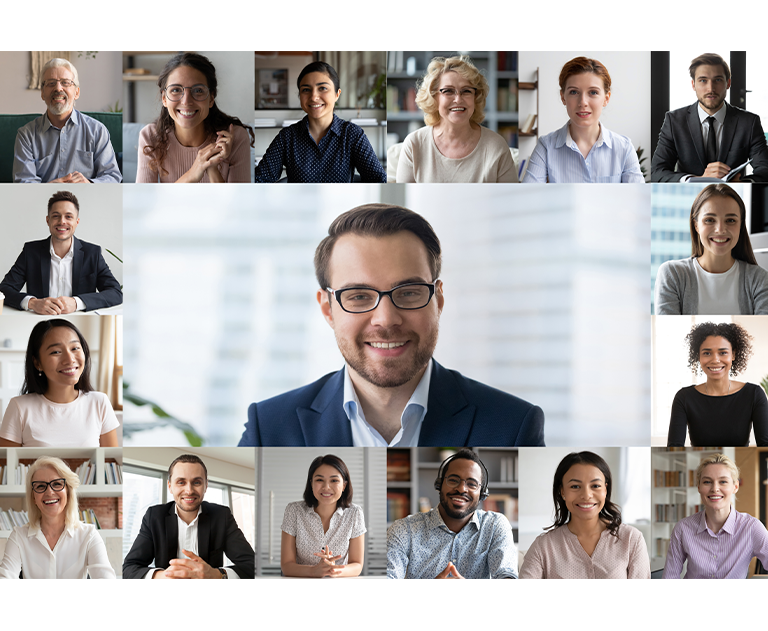 Participate in our online conferences

In order to facilitate the emergence of new solutions, standards and obligations and to participate in European debates towards a New Deal for plastics, the OCCE is organizing a European Hackathon on the subject.

Join the OCCE too